Quality Home Building in Michigan Is a Gerish Tradition

For several decades, Gerish Construction Co. has been dedicated to providing quality home building in Wayne County, Michigan. We have hundreds of clients in the Detroit Metropolitan Area who consider the name Gerish to be synonymous with a quality product. Over the years, many of our clients have been so delighted with our services they’ve even requested we build a second home for them. 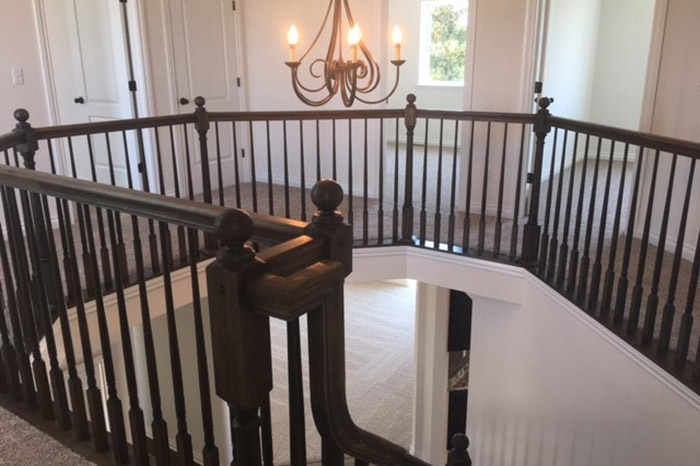 Arthur Gerish, founder of Gerish Building Company, began his building career in 1949 with one of the largest builders in the Midwest. While there, he built homes in several Detroit-area suburbs and was promoted to General Superintendent of Construction before venturing out on his own in 1957. Committed to customer satisfaction and quality home building, he’s built over a thousand homes in communities in Wayne and Oakland Counties. 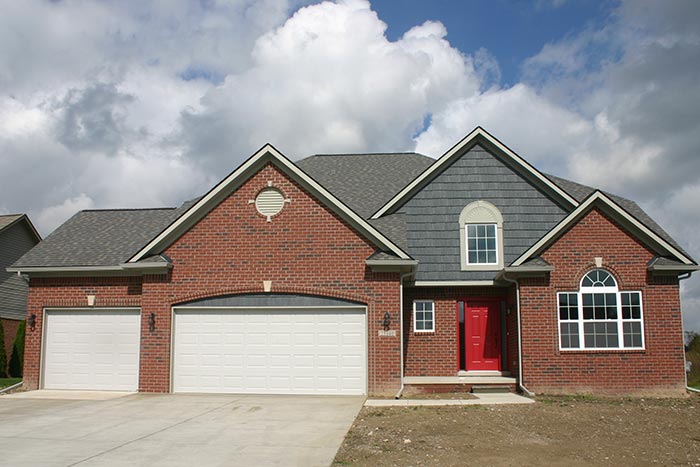 Working as a laborer for his father, David Gerish began his building career while still in high school. During his college years, he obtained an associate degree in Building Construction Technology and became a rough carpenter. Following in his father’s footsteps, he worked as a superintendent for Gerish Building Company beginning in 1987, before founding Gerish Construction Co. in 1990. He has since built hundreds of homes in Canton, Northville, Southgate, Woodhaven, Trenton, and Brownstown Township.

Committed to Craftsmanship and Customer Satisfaction

Today, quality craftsmanship and customer satisfaction continue to be the hallmarks of any custom home built by Gerish Construction Co. Our meticulous attention to detail and refusal to cut corners set us apart from many of our competitors. If you’re looking for a single-family home builder you can trust in Wayne County, Michigan, please contact us today to request an estimate and consultation. Our homes come with many features designed with your comfort in mind!

A Grand Place to Call Home